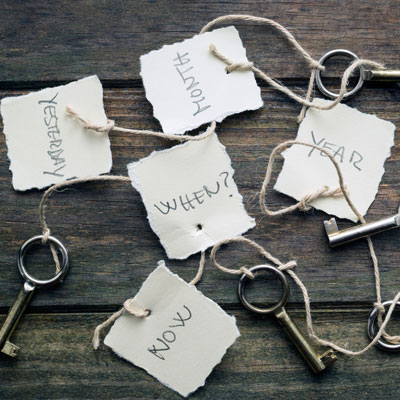 Most everyone can relate to the importance of having a good memory and attention, and we all experience occasional incidents when our memory or concentration lets us down. For middle aged adults and seniors, some memory loss is inevitable and in most cases should not be cause for concern. But for many people – children and adults – poor memory and attention can result in significant impairment in school and at work. They can also cause a great deal of harm to personal relationships.

Attention Deficit Hyperactivity Disorder (ADHD) is one of the more common psychiatric disorders, affecting approximately 6% of children and 4% of adults worldwide. There are three different type of ADHD:

— Predominantly hyperactive-impulsive type: trouble sitting still, fidgeting, being restless. Both children and adults with this type can act impulsively; getting easily angered, yelling or speaking out of turn. In adults, impulsivity often manifests in making hasty decisions in one’s career or personal relationships.

— Combination type: Those with ADHD often exhibit some symptoms from both of the above categories.

Very often, people with Attention Deficit Hyperactivity Disorder will also have an additional illness requiring psychotherapy. In fact, at least 20% of individuals diagnosed with ADHD have either anxiety or depression.

In the mental health community, Attention Deficit Hyperactivity Disorder is commonly considered to be a problem with what is known as Executive Functioning. This term refers to the mental activities we engage in to help us accomplish daily tasks such as time management organizing, planning, prioritizing and paying attention to important details. Executive functioning and the challenges of ADHD can, indeed, be effectively minimized with the professional support. 360 Therapists can greatly help individuals manage ADHD — as well as the disorders that often occur with it — disorders for a more productive and happier life.