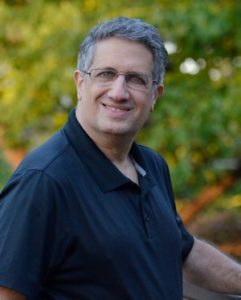 Development
With a Master’s Degree from Illinois School of Professional Psychology, Richard launched his mental health career at Neuroquest in Skokie, IL. There, under the supervision of Elsa Baehr, Ph.D., Richard served as Neurofeedback therapist and Psychotherapist. While at Neuroquest he co-developed CogFit Quest, ltd., specializing in cognitive fitness and brain training for adults.